Since beginning of my days as computer enthusiast, Linux have always fascinated me and motivated to start my journey in computer technologies. One of the best thing about Linux is that it has no limits. Almost all of the breaking technologies that we see today are directly or indirectly related to linux!! Whether it is Mac or Android, Drones or any IOT, linux is everywhere.

Back in 2005, when computer systems & information technology was still evolving, the ease of use & user friendly experience made Windows a very popular operating system. So by the time I got my B.Tech degree, I developed a few experimental apps for myself and for college projects using Microsoft .Net Framework, which was picking up lot of buzz during that time.

Its really amazing to be able to develop both standalone and web application by using same set of concepts and tools. Microsoft .Net Framework does exactly that. So in no time, it became source of my bread and butter.

In-spite of being awesome, .Net Framework was hiding a little shame within itself – ‘Linux’ 🙁

Over past few years, several technologies like PHP & Python have evolved many fold. One of the primary reason of their success is their support for Linux and ‘Open’ Culture, on which, .Net Framework was not very good.

Being a hardcore .Net evangelist & developer, I knew its potential and always hoped that it will someday surpass all other software development techs and will become ubiquitous platform for all kind of development 😀 . But that hope started to turn into disappointment because .Net was limiting everyone to be able to develop for Windows only, whether its Desktop, Web or Mobile apps.

Nobody likes to play by someone else’s rule. Microsoft soon realized that the future is ‘Open’ 🙂

So Microsoft realized the problem & turned their gears to extend the support of .Net Framework and MS Sql Server to Linux!! Its really great to be able to build application for both Windows & Linux using same set of concepts, tools and programming language (C# 😍).

In this series of posts I’ll be sharing my experiences with .Net Framework, MS Sql Server and related technologies on Linux. 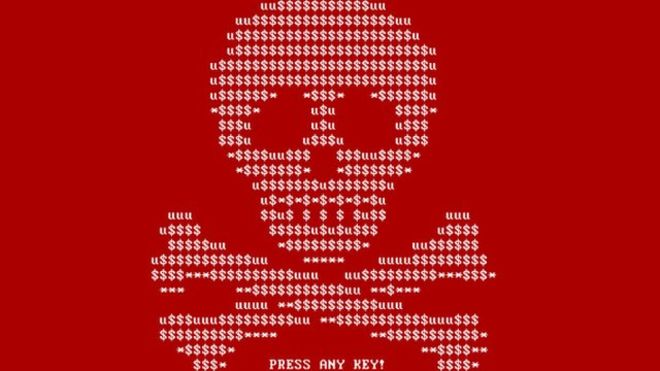 Ransomware attack? Here’s what can be done about it. 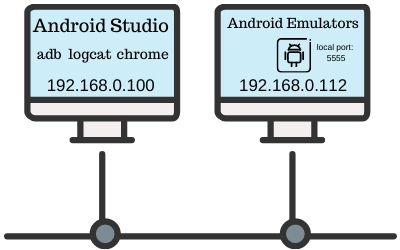